Skip to content
Uncategorized
October 31, 2021
nigemord@gmail.com
Leave a Comment on Are black cats actually unlucky? Here's where the superstition originated
Spread the love 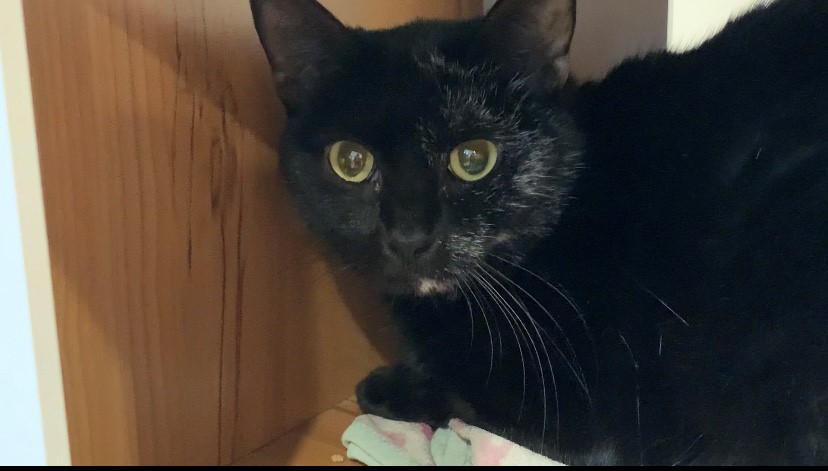 DAYTON, Ohio (WDTN) – Many Americans hold a superstition that black cats are dangerous or unlucky; however, the origin is not as widely known as the ideology itself.

“It begins with Pope Gregory IX in 1233 when he issues the papal bull, Vox in Rama, that began the Inquisition and the church sanction, heretic and witch hunts,” explained Meghan Henning, associate professor of Christian origins at the University of Dayton. “In that 1233 document, he says that black cats were an incarnation of Satan.”

Henning said today’s superstition was first rooted in a forced admission of witchcraft, which just so happened to include questionable stories about the felines.

“Initially, Pope Gregory IX was actually just responding to confessions that were elicited by Conrad of Marburg in Germany, via torture, in which practices of a satanic sect included kissing a black cat’s butt,” she said.


Why has Halloween become so popular among adults?

The ideology spread through medieval Europe (not including England and a few other places), although many other cultures across the globe have opposing beliefs – including that cats are actually lucky because their dark fur allows them to hunt more successfully.

However, the negative association from centuries ago has never completely gone away.

“The tie between witches and black cats stuck in part because of the respect that pagan cults and witches had for plants and animals, but also for gender reasons,” said Henning. “Women who were accused of witchcraft were caricatured as questioning authority because they have independent thoughts… and cats are characterized as well, as being independent and aloof.”

Henning said while black cat Halloween decorations are fun, the tradition has a history that isn’t necessarily beneficial for cats or for people, and the negative stigma around them isn’t true. Misconceptions about black cats have led to lower adoption rates and mistreatment by some people.

“I’ve had people tell me that they’re allergic to only black cats,” Kaitlin Becraft, marketing manager for SICSA Pet Adoption and Wellness Center. “There are definitely people who are a little bit hesitant with them.”

On the other hand, she said, through an extensive vetting process, all of their pets are adopted out successfully and go to safe homes. Some people even get excited about adopting them around Halloween, recognizing that they are no different than cats of other colors.

“They’re still going to want to cuddle you and love you and everything and they don’t bring anything bad with them,” said Becraft. “We all have all different types of adopters who come in and get these little guys.”

For these reasons, both Henning and Becraft said black cats are not inherently unlucky, and if you see a black cat being abused or mistreated, you should reach out to your local animal shelter or law enforcement.