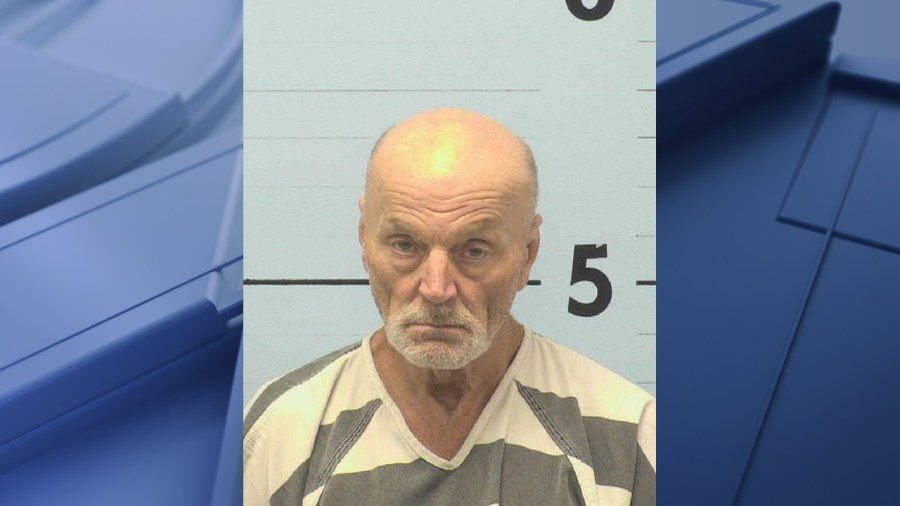 BURKE COUNTY, NC (FOX 46 CHARLOTTE) – A 56-12 months-outdated Morganton person has been charged with yet another mans murder soon after a overall body was uncovered in the basement of a dwelling in the early early morning hrs on Wednesday, the Burke County Sheriff’s Place of work explained.

Officers responded to phone calls about gunshots around 3 a.m. Wednesday to a dwelling 1531 Royce Travel in Morganton. Brandon Jones was uncovered laying in the basement with no pulse and was pronounced dead on the scene.

Deputies arrived and met with 56-yr-previous Morganton resident Rodney Sanders, who was outdoors the home, and he was taken into custody. Sanders was billed with the murder of BRandon Jones.

The sheriff’s office environment, the DA’s business, Drexel PD, and EMS had been among the agencies concerned in the case.

What is taking place? Signal up below for FOX 46 Alerts and get Breaking News despatched straight to your inbox

This continues to be an active investigation. Sanders is getting held in jail without having bond and his very first court docket appearnace is Thursday.