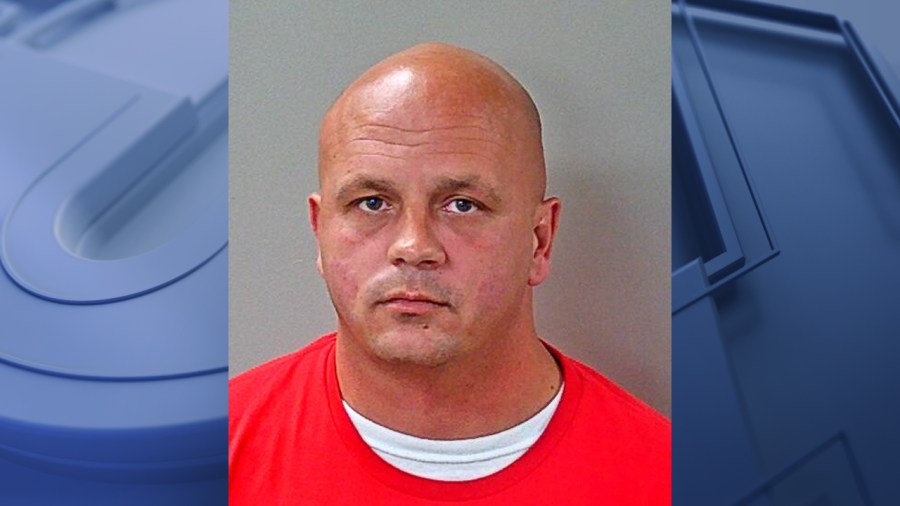 (FOX 46 CHARLOTTE) – A China Grove man is one of 12 men who have been arrested for seeking illicit sex from minors following a two-day undercover operation, according to the TBI Human Trafficking Unit.

Over a two-day period beginning Wednesday, Oct. 13, as part of an undercover investigation aimed at addressing human trafficking, authorities placed several decoy ads on websites known to be linked to prostitution and commercial sex cases.

The focus of the operation was to identify people seeking to engage in commercial sex acts with minors.

As a result of the undercover operation, agents arrested 12 men, the TBI said. A 32-year-old man from China Grove, North Carolina was one of 12 men charged in this sting.

Information about human trafficking and TBI’s efforts to address this type of crime can be found online at www.ITHasToStop.com.