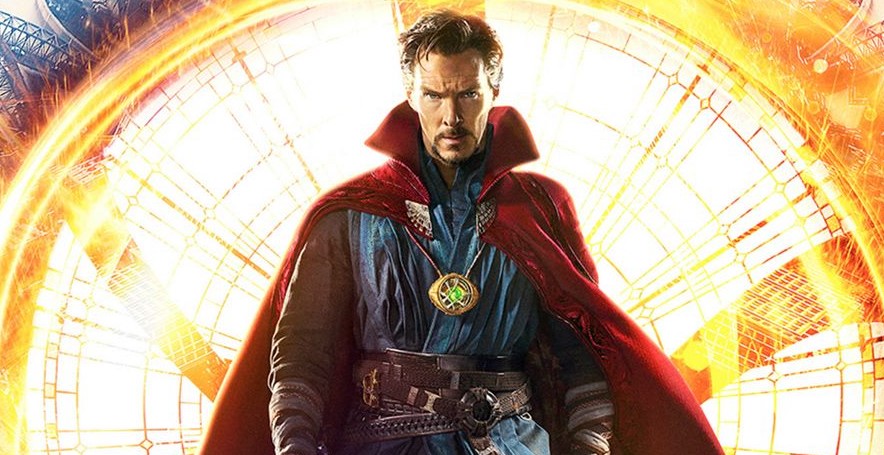 (NEXSTAR) — Disney on Monday announced major changes to its upcoming film release schedule for 2022, including the delay of several Marvel films.

Disney also announced that the untitled Indiana Jones film, which is currently in production, will be delayed nearly a full year from July 29, 2022, to June 30, 2023.

According to Deadline, the updated release dates are a result of impacts on production and not a change to the company’s “distribution strategy.”