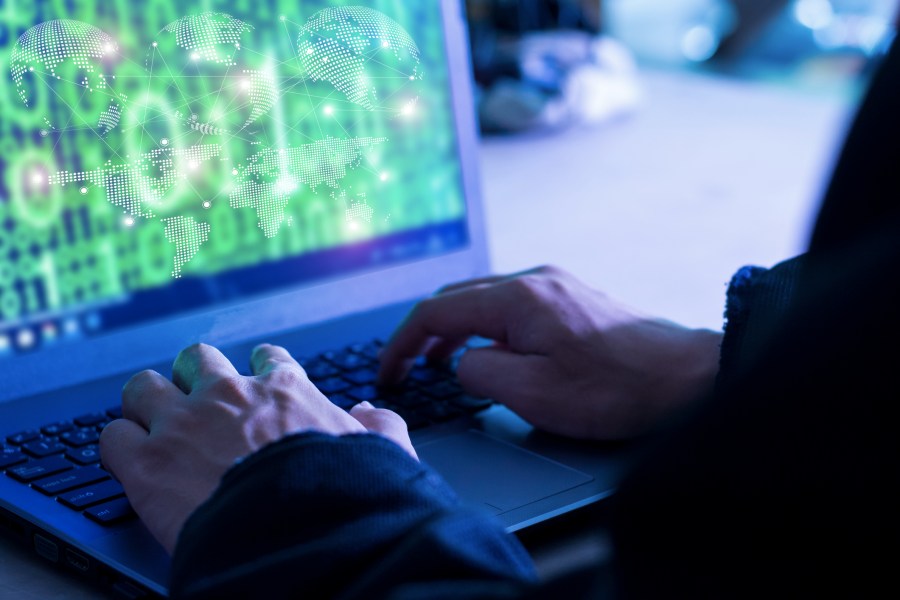 (NEXSTAR) – E-mails sent from an FBI server early Saturday morning warning of a cyber stability threat were being phony, the FBI verified.

The Spamhaus Task, a nonprofit firm dependent in Andorra and Switzerland, 1st described the incident on Twitter declaring it had been produced mindful of “terrifying” email messages supposedly coming from the FBI and Department of Homeland Safety. The emails warned of a “innovative chain assault” on the recipients’ cyberinfrastructure.

The FBI later on verified the faux e-mail were being sent from an @ic.fbi.gov email account.

“This is an ongoing situation and we are not able to offer any supplemental facts at this time,” the FBI said in a assertion to Nexstar. “We continue to inspire the community to be cautious of unknown senders and urge you to report suspicious action to www.ic3.gov or www.cisa.gov.”

According to Spamhaus, the e-mail came in two waves, a single soon in advance of 5 a.m. UTC and yet another just one soon soon after 7 a.m. UTC.

Though the intelligence business certain the e-mails have been pretend, its tweet famous that the emails ended up “leading to a ton of disruption due to the fact the headers are true, they genuinely are coming from FBI infrastructure. They have no title or contact information and facts in the .sig. Make sure you beware!”

Spamhaus could only speculate as to the intention of the individuals who despatched the email messages, but put forth several situations.

“It is a guess, but our considered is that [it’s] a blend scare-ware (get folks to shut matters down or make modifications in a hurry), and a character assassination against the person named in it, AND a way to make the FBI scramble,” Spamhaus tweeted in response to a question pertaining to the “final target” of the fake emails.

Spahmaus explained it would not be getting motion in opposition to the senders’ IP addresses, as that the FBI had by now obtained many phone calls about the emails.

Nexstar reached out to the Department of Homeland Protection for remark.