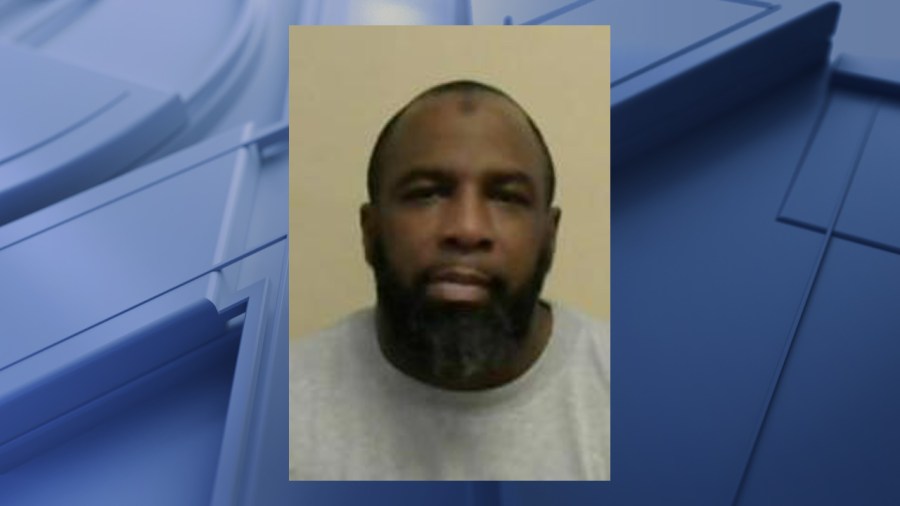 HICKORY, NC (FOX 46 CHARLOTTE) – A Hickory man has pled responsible to a 2017 robbery at a gas station in Lincolnton, the Lincoln County Sheriff’s Workplace reported Wednesday.

Deputies responded to calls concerning a theft at Jerry’s Just one Halt Convenience Keep on East Highway 27 in Lincolnton in August of 2017.

Surveillance video clip demonstrates the clerk opening the cash sign up and the suspect grabbing the money and making an attempt to flee.

The owner of the store was able to get and get the suspect to the floor ahead of he escaped in a car. Detectives were being capable to detect the vehicle from a nearby witness who noticed the vehicle consider off.

Hickory resident Tyrone Rozzell, 46, was determined as the suspect and he was arrested later on that day