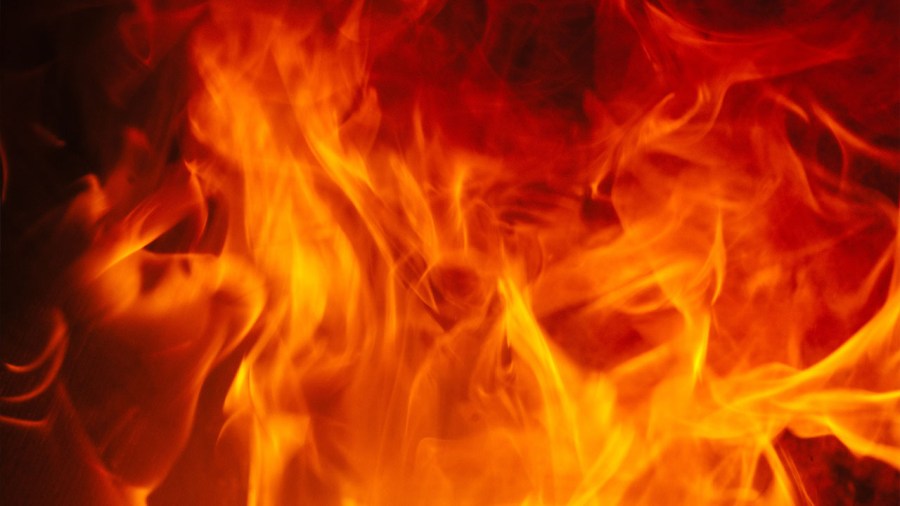 ROCK HILL, S.C. (FOX 46 CHARLOTTE) — An infant has died and a 30-12 months-old lady, reportedly the child’s mom, was charged with arson in a residence hearth that occurred Thursday around 4:30 p.m. on Sanders Avenue.

According to investigators, 30-calendar year-aged Laquita Joyce Henderson informed responding officers and firefighters that her dwelling was on hearth and her kid was within. Rock Hill Fireplace Division situated the boy or girl and took them to Piedmont Professional medical Heart exactly where the child was pronounced lifeless.

What is actually happening? Indicator up here for FOX 46 Alerts and get Breaking News despatched straight to your inbox

Even further investigation identified Henderson started off the fireplace, which led to her remaining charged with 2nd degree arson. The investigation is however underway and more costs may perhaps be pending.