Skip to content
Uncategorized
October 12, 2021
nigemord@gmail.com
Leave a Comment on Laser strikes against aircraft are spiking in SC, increasing by more than 10 times in Myrtle Beach
Spread the love 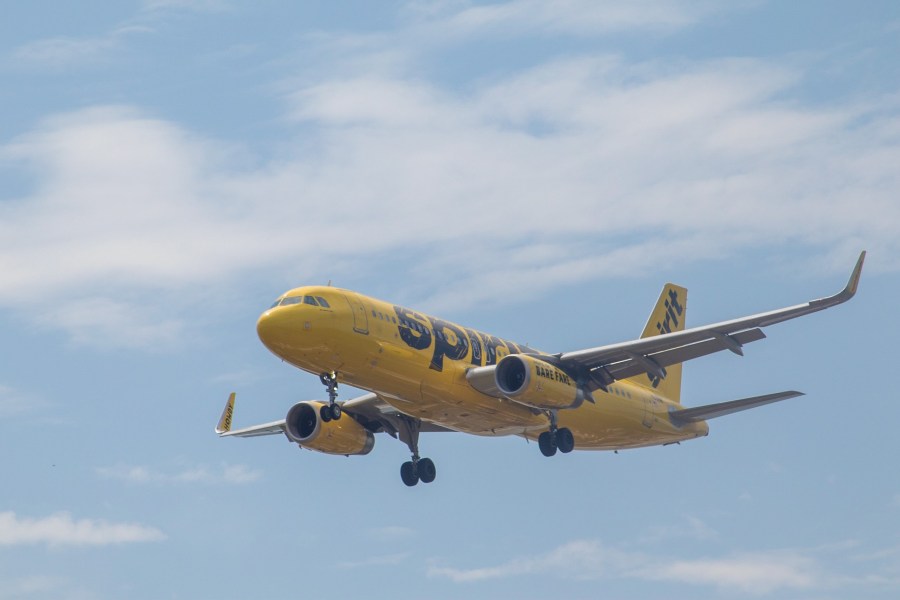 MYRTLE BEACH, S.C. (WBTW) – An increase in laser strikes on aircraft in Myrtle Beach is putting pilots — and their passengers — in danger.

Myrtle Beach, which has typically averaged about five laser strikes annually over the last three years, had one incident in 2019. So far this year, it’s had 10.

There were 35 strikes during the first nine months of last year, according to Michael O’Harra, the southern regional administrator for the Federal Aviation Administration.

“We are concerned to see the increased number of laser strikes, and we are seeing that not only at the national level, but specifically to South Carolina, and locally to Myrtle Beach,” he said.

Of Myrtle Beach’s 10 laser strikes this year, nine have hit aircraft that were at 2,000 ft or lower, an altitude O’Harra said is an “extremely critical phase of flight.”

While it seems minuscule on the ground, a laser beam can grow to multiple inches across by the time it hits an aircraft. It spreads out, even more, when it hits a glass windshield, leading to pilots getting distracted, potentially injuring their retinas, causing flash blindness and creating glare. Pointing a laser at someone’s eye can permanently blind them. It can also shut down search and rescue operations.

Even when spread out, the power of a one milliwatt laser can be brighter than the equivalent space on the sun’s surface.

O’Harra compares a laser hitting a cockpit – where a pilot’s eyes have already adjusted at night – to a camera flash in a dark room.

A 2020 laser strike in North Charleston caused an injury, according to data from the FAA.

“Pointing a laser at an aircraft places all the persons aboard in mortal jeopardy,” Myrtle Beach city code reads.

It’s illegal at the federal, state and city level, with Myrtle Beach cracking down on the issue in 2013.

City code makes it unlawful to point a laser at a person, animal or at a watercraft or aircraft that’s in public airspace or on public waterways. It also bans the sale of laser pointers that are stronger than one milliwatt, makes it illegal for anyone other than a parent, guardian or teacher to give one to a child, and allows for the city to yank the business license of those who sell stronger lasers. Police can immediately confiscate lasers from children.

At the state level, South Carolina legislation makes pointing or aiming a laser device at an aircraft in flight, or an occupied one on the ground, a misdemeanor that can lead up to a year behind bars, a $2,000 fine, or both penalties. A second offense is a felony that can come with three years of incarceration, $5,000 in fines, or both.

Federal law has the sharpest penalties, with up to five years in prison and/or more than $10,000 in fines possible.

The FAA often pursues the maximum penalties for laser strikes for people who deliberately point lasers at aircraft. Myrtle Beach has said it will inform the federal agency of any arrests so that offenders can be prosecuted further.

Myrtle Beach Police Department’s beach patrol responded to seven laser incidents from May 2 to Sept. 8 this year, according to the department.

The Myrtle Beach International Airport did not respond to a request for comment.

O’Harra said the FAA is trying to raise public awareness about why laser strikes are so dangerous for pilots and passengers.

“I know that we are being aggressive in trying to get the word out,” he said. “So we are encouraging pilots, air traffic controllers and even members of the public to see something, say something.”

Reports can be made online. O’Harra said increased reporting can help deter and catch people who are pointing lasers at aircraft.

He said that numbers may be rising because of more public awareness about the importance of reporting. Laser pointers have also become more accessible to the public.