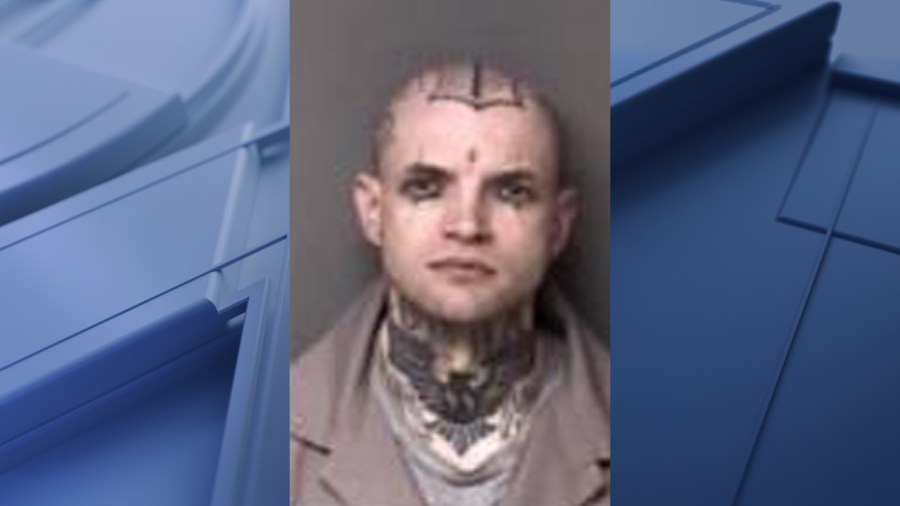 LINCOLNTON, NC (FOX 46 CHARLOTTE) – A gentleman accused of robbing and beating an employee at a comfort retail store in 2019 has pled responsible, the Lincoln County Sheriff’s Business office said Tuesday.

What is happening? Indicator up listed here for FOX 46 Alerts and get Breaking Information despatched straight to your inbox

In accordance to the investigation, He and his accomplice, Gastonia resident Jessica Nations, entered the store and Nations questioned to use the cellphone. Even though on the cellular phone, Franklin III brutally assaulted the proprietor with a knife and his fist and then fled in the owner’s minivan.

The two were arrested later on on in Alexander County.