Skip to content
Uncategorized
November 11, 2021
nigemord@gmail.com
Leave a Comment on Man killed in wrong-way, head-on crash on I-77 north of Fort Mill; Charlotte woman charged with DUI
Spread the love 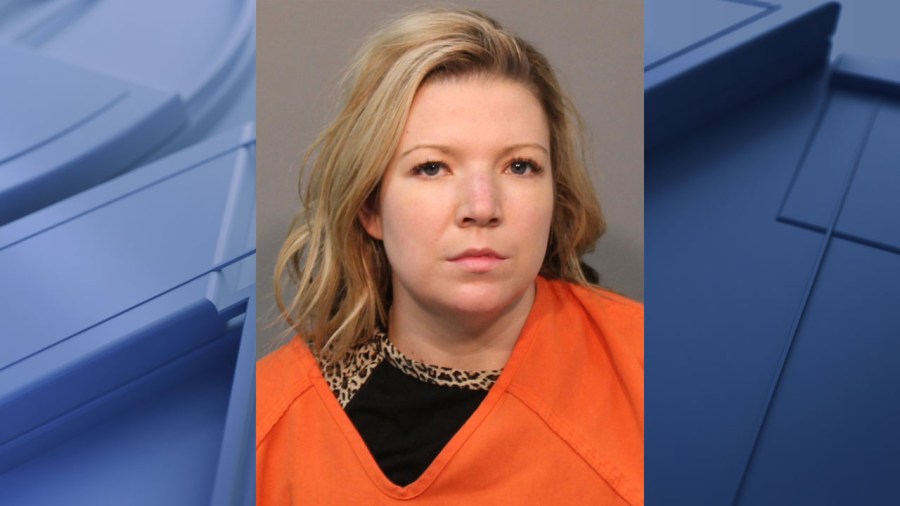 The gentleman has been discovered as Ajibril Crawford Blake, 32, of Charlotte, the York County Coroner’s Place of work reported.

Troopers mentioned the person was traveling northbound on I-77 all over 11:20 p.m. on Nov. 9 when his vehicle was struck head-on by a driver traveling southbound in the northbound lanes about two miles north of Fort Mill.

What’s going on? Indicator up below for FOX 46 Alerts and get Breaking News sent straight to your inbox

The driver touring the erroneous way, determined as Nicole Tanner, 26, from Charlotte, was not hurt in the crash. Tanner was arrested and has been billed with felony DUI ensuing in dying and open up container of liquor in a moving vehicle.

I-77 was shut for about 5 several hours into Wednesday morning.

The SC State Freeway Patrol and the Coroner’s Place of work proceed to look into this case.