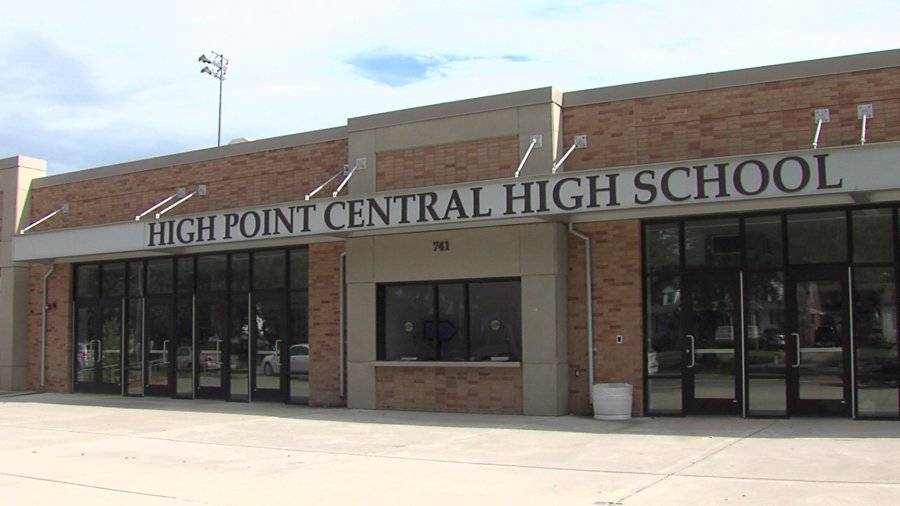 According to Significant Level police, on Thursday, a struggle broke out involving two ladies at Substantial Issue Central Higher Faculty. Employees from Large Point Central and the school useful resource officer intervened in the fight.

A online video shot by a bystander to the struggle was taken and has circulated on social media.

Law enforcement say that this battle took place in between two learners, a 9th grader and an 11th grader. The assistant principal and the SRO intervened, each and every grabbing one of the girls in attempting to separate them. They instructed the girls to end preventing.

For each the release, the officer struck the arm of the woman keeping the other student’s hair “various instances” in order to get her to allow go. As soon as this college student allow go of the other girl’s braids, the officer stopped hitting her arm, law enforcement say.

Charges from this incident are pending, but due to the youthful age of the people involved, there will be no much more details released by the police.