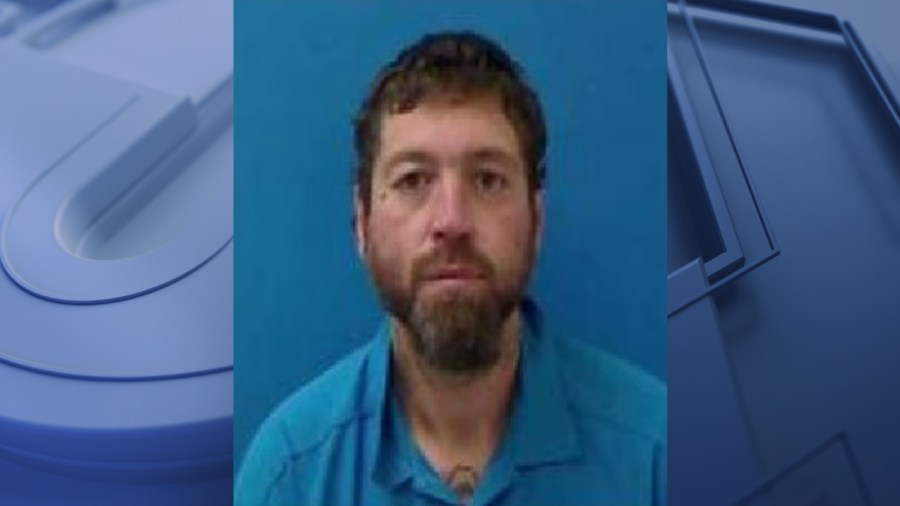 The incident began around 10:37 p.m. Thursday, Sept. 30, at the Corner Pocket Lounge located at 534 US Hwy 70 SW. Officers were called to the area in reference to a man at the business with a gun.

As Hickory police officers arrived to the scene, they were told a man had pulled a gun on an employee before running to the back parking lot area of the restaurant, near the dumpster.

HPD said officers at the scene gave repeated verbal commands for the armed man to show his hands and come out from behind the dumpster. Officers attempted to talk to the man for several minutes to get him to come out, during which time he made several verbal threats towards the officers.

HPD said the man then advanced two Hickory police officers and both reacted, firing their weapons, striking the suspect. EMS was then contacted and the officers provided medical trauma care.

The suspect, Gregory Ray Cribb, 42, of Hickory, was transported to Carolinas Medical Center for treatment and is currently in stable condition, police said.

The two officers involved, Officer Josh Null and Officer Richard Bortnick, have been placed on administrative leave pending the results of the investigation, which is standard procedure, HPD said.

The North Carolina State Bureau of Investigation is investigating this incident.