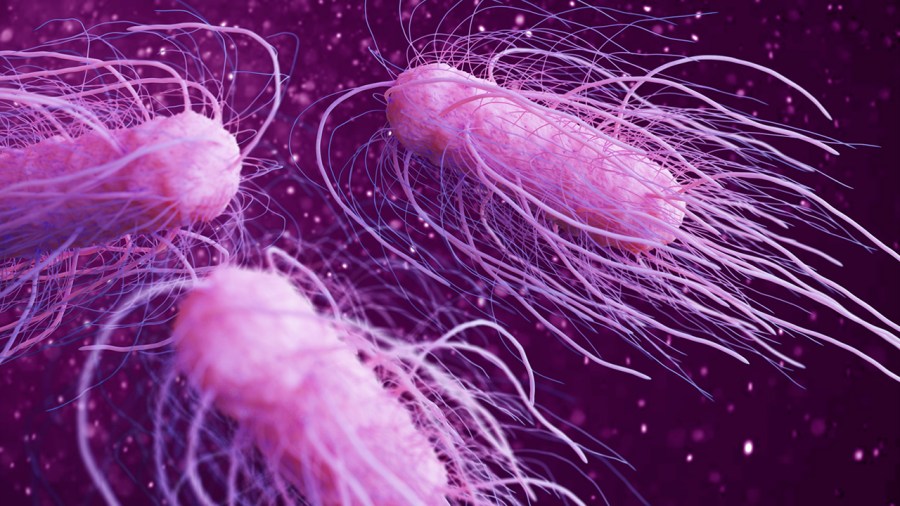 (NEXSTAR) – The Centers for Disease Control and Prevention (CDC) has yet to identify the source of a multistate outbreak of salmonella infections as confirmed cases continue to climb across the country.

A total of 592 cases across 36 states have been linked to the outbreak as of Thursday, the CDC confirmed.

The actual number of cases is “likely much higher” than 592, the CDC notes, because many sickened individuals often recover without seeking medical care or testing. For the same reason, the outbreak may also extend to more than 36 states.

As of Thursday, no deaths had been linked to the outbreak, but at least 116 had been hospitalized.

Illnesses linked to this specific strain of Salmonella Oranienburg began sickening people as early as May 31, according to Thursday’s update. The infections have been confirmed in children as young as 1 and adults through the age of 97.

The CDC has yet to identify a food source linked to the outbreak. In a previous update in mid-September, officials said this strain was found inside a takeout condiment cup that contained cilantro, lime and onions. At the time, the CDC said it was not possible to determine which ingredient or component was contaminated because the takeout container contained other foods.

The CDC has not released any further comment on this finding in subsequent updates.

As the source has not been identified, the CDC is asking the public to follow all applicable food safety measures when washing, cooking or eating foods that carry a risk of food poisoning.

Cases have been reported in the following 36 states:

The CDC continues to investigate the source of the outbreak. A representative for the agency confirmed to Nexstar that the outbreak will not be considered over until case numbers drop back down to what “investigators normally expect.”

The CDC estimates, however, that salmonella bacteria causes approximately 1.3 million infections every year.

Symptoms of salmonella, which can begin up to six days after ingestion of contaminated food, include diarrhea, fever, stomach cramps, and possible nausea, vomiting or headache. Those experiencing more severe symptoms — including dehydration, prolonged vomiting, prolonged diarrhea, or diarrhea with a fever of over 102 degrees F, among other symptoms — should contact a doctor immediately.

More information on this outbreak and salmonella infection can be found at the CDC’s website.