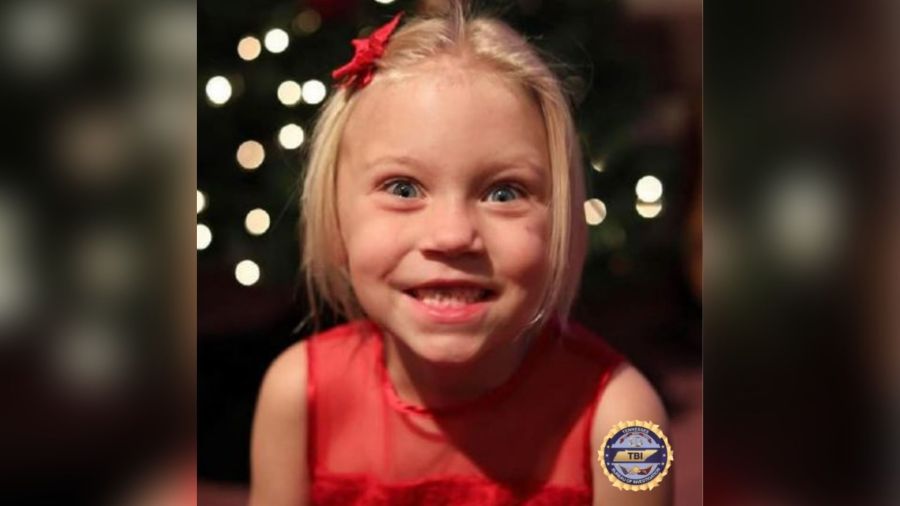 BEECH CREEK, Tenn. (WJHL) — A two-day search for missing Hawkins County 5-year-old Summer Wells in the Beech Creek area resulted in “no significant developments,” according to the Tennessee Bureau of Investigation.

The TBI said crews will not return to the area on Thursday.

Dense thickets and foliage hindered the initial search efforts earlier in the summer as crews both state and nationwide rushed to the area to find the missing girl who hasn’t been seen since June 15.

Wednesday morning, crews from as far away as Jefferson and Grainger counties accompanied the FBI, Tennessee Highway Patrol, TBI, Hawkins County Sheriff’s Office and numerous rescue squads from across the region to probe the area.

Other assisting agencies include the following:

A dive team from the Sullivan County Sheriff’s Office assisted in searching a pond.

The TBI announced Tuesday that it had received 1,500 tips regarding Summer’s disappearance — all of which have led to no solid leads in the case.


‘It was like losing her all over again’: Mother of Summer Wells says why she walked out of interview aired on Dr. Phil

Anyone with information should direct tips to 1-800-TBI-FIND.