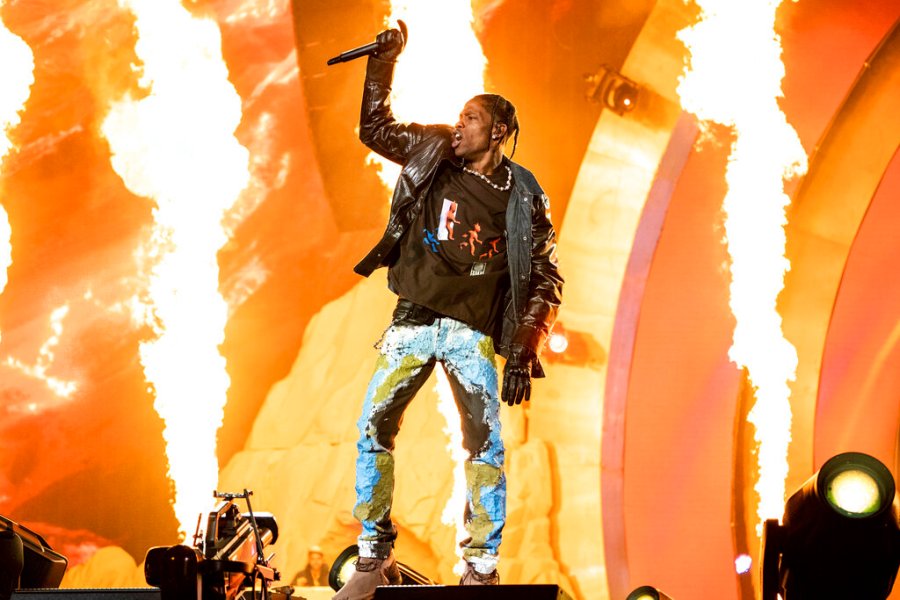 HOUSTON (WFLA) — Rapper Travis Scott said he was devastated by the deadly chaos that killed at least eight people the night of his Astroworld Festival performance.

“My prayers go out to the families and all those impacted by what happened at the Astroworld Festival performance,” Scott said.

Around 50,000 people attended the first night of the two-day event, but as the timer counted down to Scott’s performance, the crowd began pushing forward.

The eight people who were killed were said to be between the ages of 14 and 27.

Survivors of the chaos said they were battered by the rampaging crowd, which caused them to fear for their lives.

“All of a sudden, your ribs are being crushed. You have someone’s arm in your neck. You’re trying to breathe but you can’t,” said Niaara Goods, 28, of New York, who told the Associated Press that she had to bite a man to get him to move so she could escape.

Goods also said scores of injured people had to be removed with gurneys and wheelchairs after she got to safety.

Security also bore the brunt of the chaos, with Houston’s police chief saying that a security officer had to be given Narcan after being pricked with a needle and passing out.

Scott has come under fire for continuing to perform after noticing someone passed out during the performance, as seen in videos posted to Twitter. In the video, Scott asks the crowd to back up while security tended to the unconscious person.

LOOK: There’s a lot of chatter about what Travis Scott knew and saw during his Astroworld concert in Houston where at least 8 people died.

Here’s what clips posted to Twitter show us. pic.twitter.com/rZw3I7ENmb

Other Twitter users who said they were at the show criticized the handling of the event, citing the lack of enough security and prepared medical staff. Others placed the blame on frenzied fans for their behavior.

SZA, who also performed that night, said she was speechless over the fatalities.

Speechless about last night I’m actually in shock n don’t even know what to say .. just praying for everyone in Houston especially the families of those that lost their lives 😔🙏🏾

Scott said he supports the investigation into what happened to help find answers on what led to such a deadly crowd surge.

“I am committed to working together with the Houston community to heal and support the families in need,” he said. “Thank you to Houston PD, Fire Department and NRG Park for their immediate response and support.”

People with information related to the deaths are asked to contact Houston police.