Skip to content
Uncategorized
November 24, 2021
nigemord@gmail.com
Leave a Comment on Ultimate Side Hustle: Trading the typical 9-5 job for OnlyFans
Spread the love 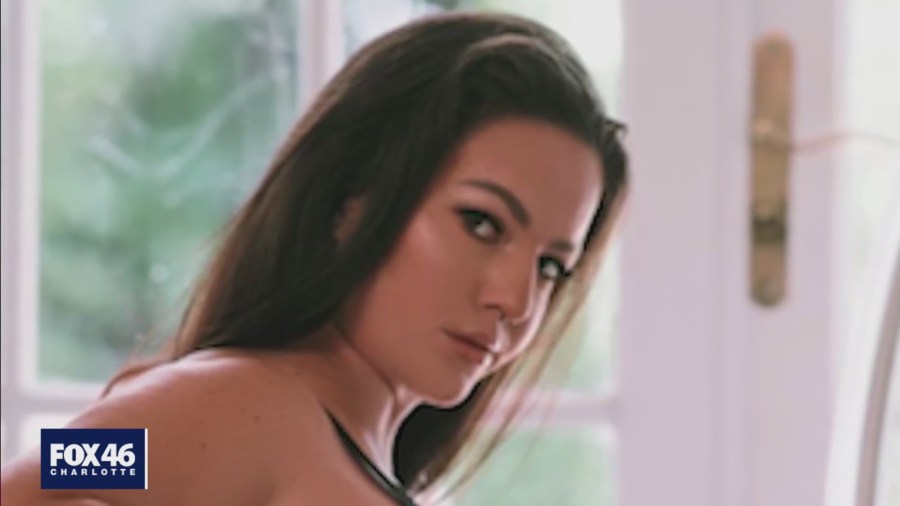 (FOX 46 CHARLOTTE) — Mass layoffs paired with a wave of resignations forced millions of Americans to rethink their careers. As an alternative to a 9-5 office job, some turned their living rooms into home offices for the ultimate side hustle.

Shortly before COVID hit the U.S., reports show OnlyFans had about 100,000 creators. Just two months ago, that number sky-rocketed to 1.5 million.

This time two years ago, Aly would be getting ready for her desk job as a banker, a life she describes as routine.

I would get up around 6-7, go to work at eight,” Aly said. “Then my weekends were just laundry and getting groceries done.”

Now, she works from her Winston-Salem home, no longer interacting with customers behind a desk but through a camera mounted on a ring light.

“I never saw myself doing this full time.  I think because initially I was worried about what people would think about me,” Aly said.

A year and a half after launching her OnlyFans, she gains between 500-1,000 new subscribers each month.  She said she has made enough money to pay off her debt, support herself financially, and travel.

“If you are working hard and you are putting in the work, maybe a few times a month, you don’t have to work every day,” Aly said. “The freedom is amazing.”

Like Aly, thousands of others looking for an alternative way to make money during the pandemic turned to the adult-entertainment platform.

“There are so many people interested.  I keep saying like eight out of 10 girls have an OnlyFans,” OnlyFans creator Samantha Gangewere said.

She joined shortly after the site launched in 2016, becoming one of the sites top creators.

“Really, I am working all of the time,” Gangewere said.

She now uses her success to train other new creators on how to grow their brand.

“I will give the girls what is trending and what’s viral at the moment and I will tell them what to do and how to do it,” Gangewere said. “Any girl under me is making really good money.”

While the site’s minimum payment is five dollars, creators can make thousands in just weeks.

With a record number of entrepreneurs joining OnlyFans, the same goes for subscribers.

“It doesn’t surprise me at all that people will pay to feel connected to somebody else,” Associate Professor of Psychology at UNC-Charlotte Sara Levens said.

In August 2019, the site has seven million registered users.  It now exceeds 170 million.

Leaders at OnlyFans say the company pays out more than $200 million to creators each month.

Reports show on average, creators across the entire site make about $150 dollars a month.

“During this period of isolation, where people are seeking certainty, are seeking comfort, are seeking interaction.  If they find that with someone, then they are the ones that give a monetary value to that connection,” Levens said.

Experts say platforms like OnlyFans allow for deeper perceived connections compared to other social media sites because creators typically stick to a niche and interact directly with customers.

“At the time it was really popular during quarantine,” OnlyFans creator Joshua Masters said.

First gaining a following on TikTok for his quirky videos, Masters joined OnlyFans about six months ago.  Unlike the majority of creators on the site, he keeps his content PG-13.

“Whenever I am making content for OnlyFans, a lot of it is educational content based around different topics that people will request, whether it is kink-based things and making sure people are being safe with what they are doing or if it is going to be how to wrestle or how to do different swim stuff,” Masters said,

The Raleigh native quit his 9-5 job about two months in and uses his income from OnlyFans to pay rent and fund his entire college tuition.

“I am going into be an educator and teacher for the public school system, so having a past on OnlyFans just make people scratch their head a little bit,” Masters said. “Anytime I am putting out content, I think through it about 4 or five times, ‘OK, if a student found this account, how would I feel about a 14-year-old seeing this picture?”

In August, OnlyFans made an announcement that sent shockwaves across the adult-entertainment industry, saying it would be banning all sex-related content.

“That was really scary. Almost all of my girls, I got everyone onto a different platform just in case like as a backup, but we never left OnlyFans,” Gangewere said.

The decision was ultimately reversed, but creators say without OnlyFans there will always be a way for them to connect with viewers and make a profit off it.

“There is always going to be a platform for the things that I do and what other girls do, it’s just a matter of finding it,” Aly said.

She says despite some backlash, her friends and family have been supportive of her decision to join OnlyFans.

“I like to say once you start making the money and you start building your business that way, people can’t tell you anything.  They are not making the money for you,” Aly said. “I think a part of me would go back and be in corporate America and be like, ‘you know what, I don’t need this.”