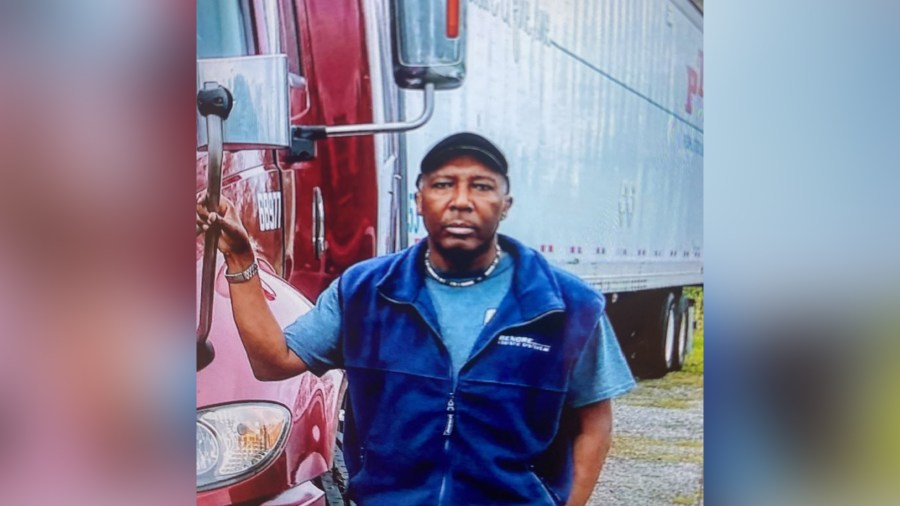 KINGS MOUNTAIN, N.C. (FOX 46 CHARLOTTE) – A woman has been captured in South Carolina and charged with murder after the body of a missing Kings Mountain man was discovered this week, police said.

Kings Mountain resident Keith Adams, 60, was reported missing on Nov. 5, 2021, and was last seen around Nov. 9, 2021, near 300 Crocker Road. A woman who police said lived with Adams, identified as 63-year-old Darlene Black, is accused of killing him.

On Thursday, investigators with multiple agencies located Adams’ body on Jim Patterson Road. His death was ruled as a homicide, and the official motive for the murder is not known at this time.

Black was taken into custody Friday in Spartanburg County, S.C., and charged with first-degree murder. She is currently awaiting transport back to Cleveland County to stand trial.

Kings Mountain Police said the cause of death is currently being investigated by the Chief Medical Examiner. Anyone with further information regarding this case is encouraged to contact the police at (704) 734-0444.